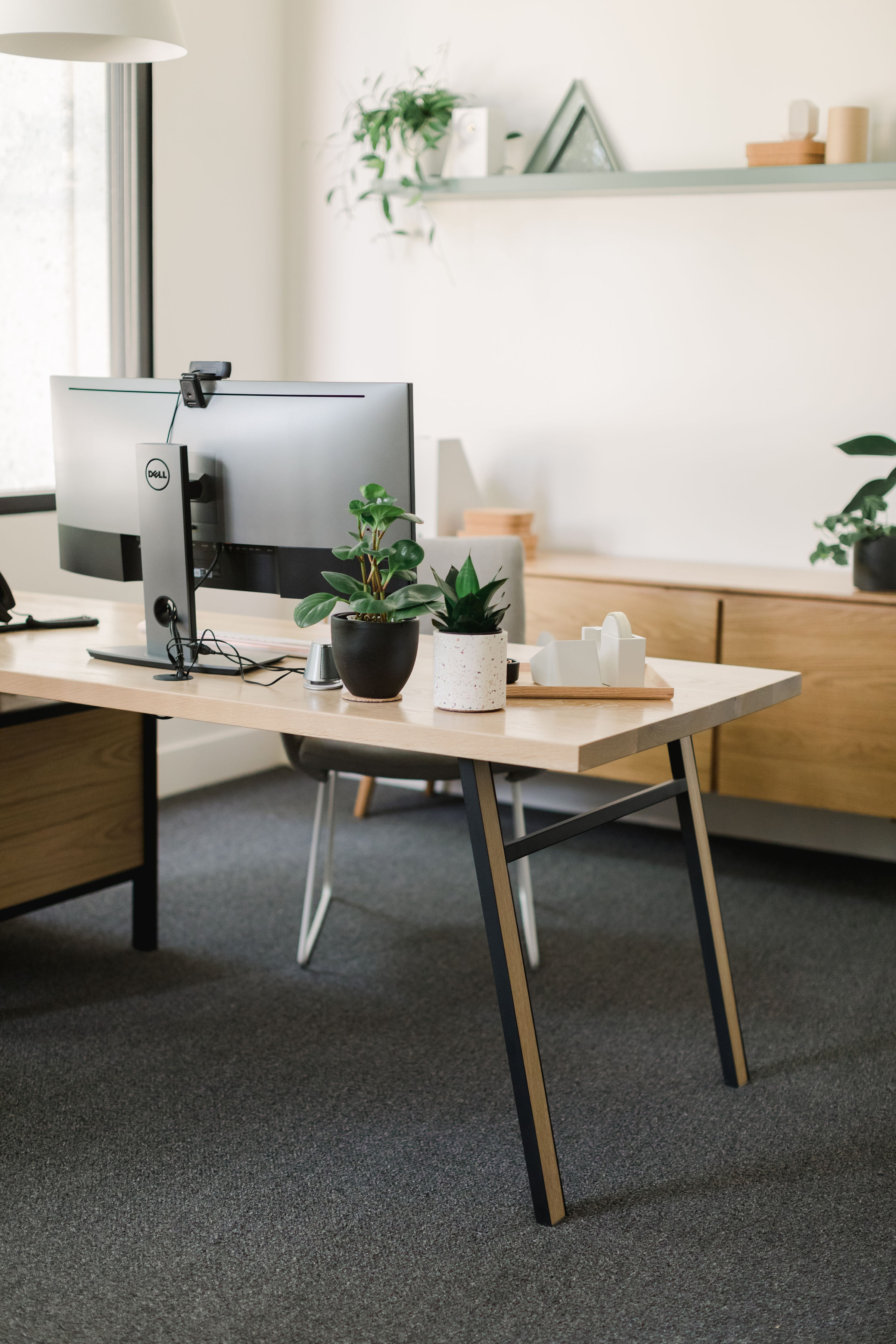 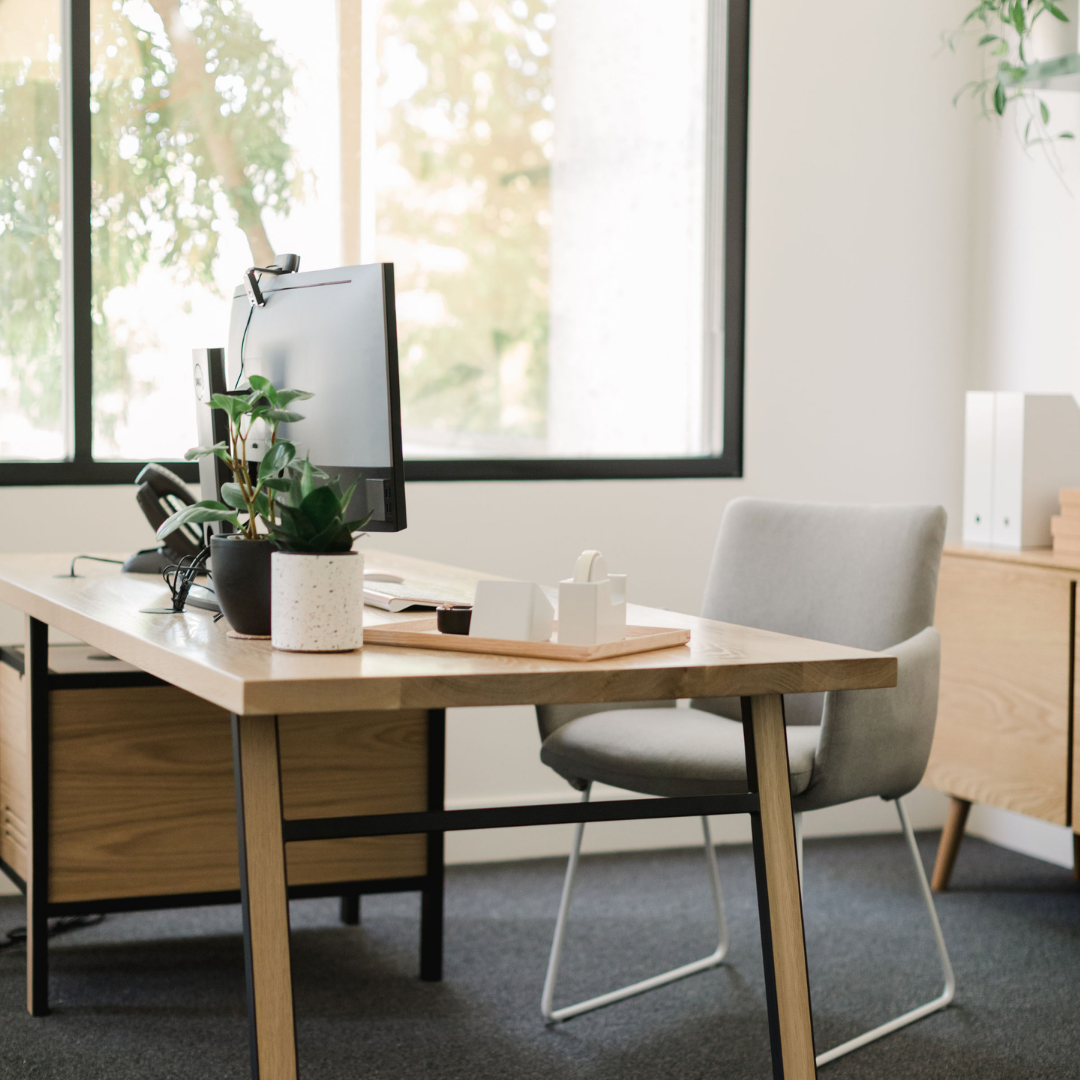 Our industry, our country, and the entire world was turned on its head in March as local and federal governments began to institute widespread stay-at-home orders. While some RIAs were caught flat-footed from a technology perspective, the RIA industry has been luckier than many brick-and-mortar establishments that needed to completely shut their doors during this unprecedented time. With most custodial systems, financial planning tools, CRMs, performance reporting technology, and data file servers now in the cloud, many RIAs did not miss a beat when employees fired up their internet-connected computers from home and logged into their typical applications.

Working from home has undoubtedly required our teams to work harder, but at a high level it has been fairly close to “business as usual.” Clients are still being serviced: accounts are still being opened, wires are still being sent, model portfolios are still being implemented and rebalanced. Even those RIA owners who have historically been the staunchest opponents of remote work have had to admit that this forced experiment has gone better than anyone could have imagined. And as the stay-at-home orders have continued from weeks to months, many are questioning if the traditional workday will ever look the same. Much has been written and discussed about the technology advancements not just in our industry but in society at large, but for the first time, we are now examining the physical space we work in and what the physical office of the future will look like.