Ep. 10 – Three Skaters and Craft Beer: Leveraging a Brand for an Exit

Ep. 10 – Three Skaters and Craft Beer: Leveraging a Brand for an Exit 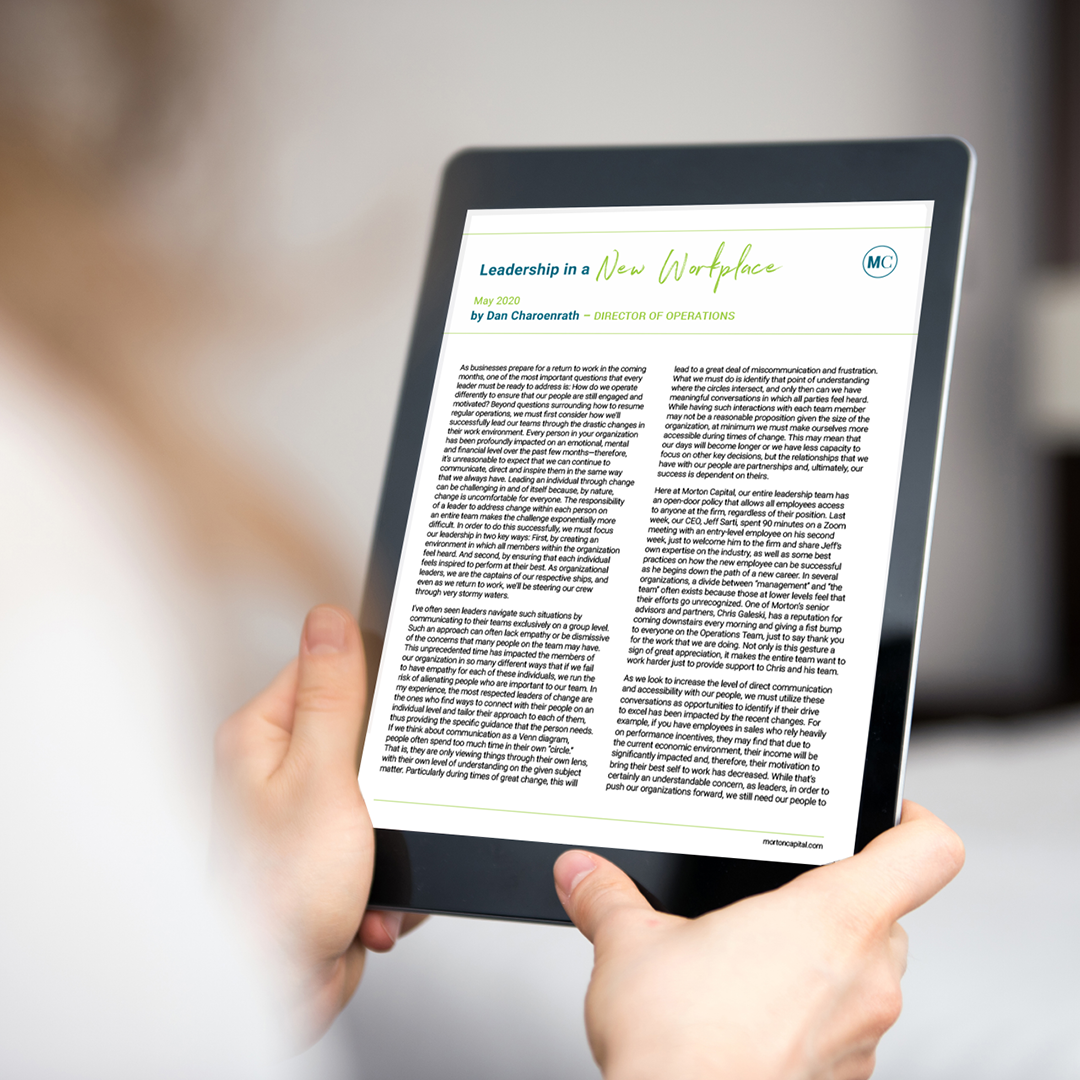 One of the areas Mikey opens up about is the mixed emotions he had with the sale of Saint Archer to a major corporation. Growing up in the anti-establishment culture of skateboarding, the idea of selling a business to a large corporation was perceived as “whacked.” However, with a bit of reframing and support, he was able to push through this discomfort. He also expected mildly positive feelings around providing a positive return to his investors. In actuality, though, the joy and elation he felt were substantially more fulfilling.

Lastly, he thought he would be more excited from the personal financial windfall. However, Mikey candidly explains that the reverse happened—he was fearful, which he wasn’t expecting. He says he went from a growth mindset to maintenance mode, asking himself “how do I not lose it.” Luckily, he had the right support team around him both personally and professionally to give him honest feedback. He says it’s important to not have “yes” people or “hype guys” around you to placate your wishes but rather people who will “keep it real with you.”

Mikey shares some interesting insights on brand management in an exit and how to best navigate the differences between a smaller niche company and a large corporation that will likely move slower. When contemplating an exit with a company that has a strong brand, Mikey says it’s a balancing act to create a brand that is culturally cool but doesn’t push the boundaries so far that it limits your optionality with a major strategic acquirer, which might have some hesitation around narrowly focused messaging that doesn’t appeal to a wide enough audience.

‍Lastly, he shares his two action items for owners:

1) Don’t celebrate the deal until it’s done: It’s important for sellers to manage their expectations. Many deals fall apart during the due diligence phase and up until the closing. He suggests sellers maintain a healthy awareness of this possibility until the deal is fully complete.

2) Recreating your identity: Mikey says that it’s a process that will need to run its course. It takes time to figure out who you want to be next. This requires owners to be patient with themselves. He suggests you take time to reflect and decompress. Then, you will be able to get back into the creative zone of tackling your next adventure.

Check out more episodes on  SPOTIFY, APPLE or  LIBSYN

Disclosure: Information presented herein is for discussion and illustrative purposes only. The views and opinions expressed by the speakers are as of the date of the recording and are subject to change. These views are not intended as a recommendation to buy or sell any securities, and should not be relied on as financial, tax or legal advice. You should consult with your attorney, finance professional or accountant before implementing any transactions and/or strategies concerning your finances.